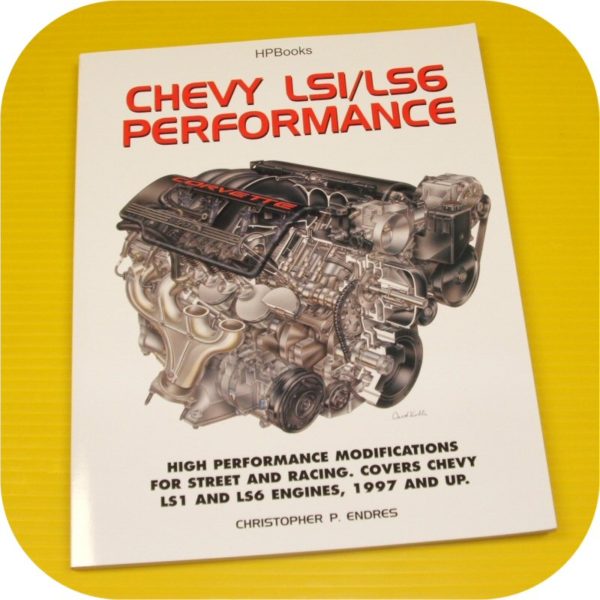 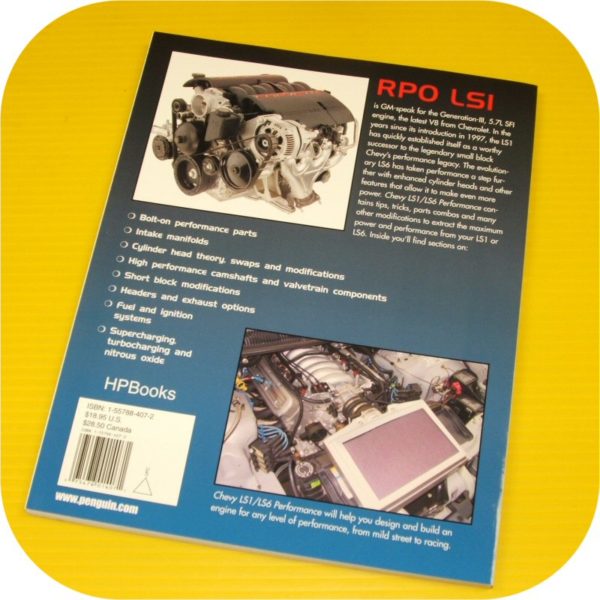 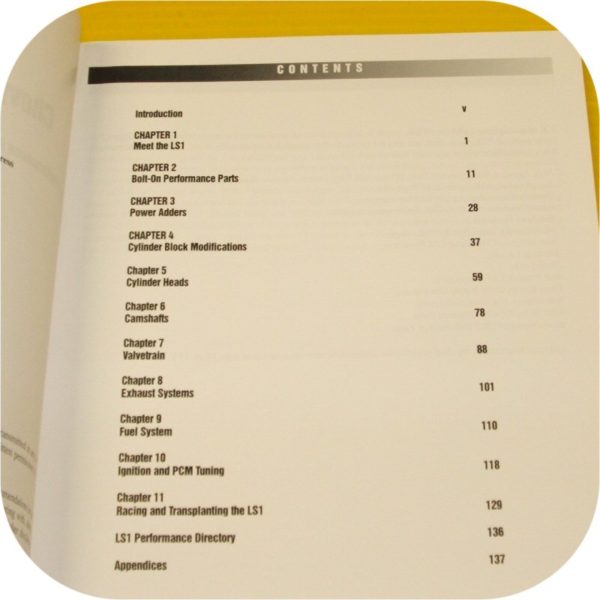 RPO LS1 is GM-speak for the Generation III, 5.7L SFI engine, the latest V8
from Chevrolet. In the years since its introduction in 1997, the LS1 has
quickly established itself as a worthy successor to the legendary small block
Chevy’s performance legacy. The evolutionary LS6 has taken performance a
step further with enhanced cylinder heads and other features that allow it
to make even more power. Chevy LS1/LS6 Performance contains tips, tricks,
parts combos and many other modifications to extract the maximum power and
performance from your LS1 or LS6. Inside you’ll find sections on:

There are no reviews yet. 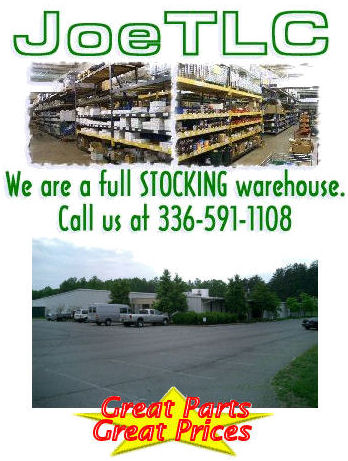